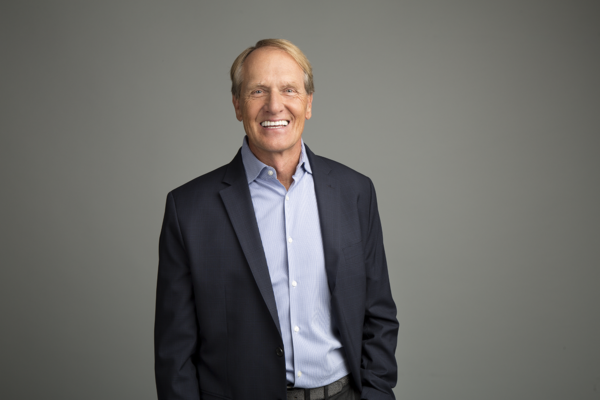 Board of Directors to Launch Search for Successor

COLUMBIA, MD,  March 3, 2020 – Henry Posko is retiring as President and CEO of the nonprofit Humanim, ending a remarkable four-decade tenure that saw dramatic growth, the organization announced today. Posko’s retirement takes effect in early September 2020, and the Board of Directors has named a search committee to identify a successor. Humanim Chief Business Officer Cindy Plavier-Truitt will become interim President and CEO September 8th and will serve until a successor is named.

“This has been an incredible journey at Humanim, and I treasure working in so many areas to help people have new opportunities to lead productive and secure lives,” Posko said. “I am deeply grateful for the years I spent here surrounded by talented people devoted to bettering the lives of so many people across this region.”

“Henry has been a visionary leader for Humanim for decades, creating a dynamic and innovative entity that offers a range of high-quality services to people dealing with many different challenges,” said David Eberhardt, chair of the Humanim board. “He will leave Humanim in strong shape, and we are confident we will identify a great leader to succeed him and sustain and expand the organization’s success.”

Humanim’s mission is to support and empower individuals who face social or economic challenges — by building pathways to economic equity, opportunity, and independence.

Humanim started in 1971 as a vocational day program for individuals with developmental disabilities in Howard County. Under Posko’s leadership, Humanim expanded in the 1980s and 1990s to include workforce development, behavioral health services, youth services, and social enterprise, while growing its reach beyond Howard County.

In 2009, Humanim expanded its operations to Baltimore City, beginning with the redevelopment of the American Brewery Building in East Baltimore. Since Humanim took occupancy of the building in 2009, it has created over 300 new jobs primarily filled by community members and residents of Baltimore.

Posko, 69, has received many accolades during his time at Humanim. He was recently selected to become a member of the Maryland Business Hall of Fame by the Maryland Chamber of Commerce, a recognition of his outstanding leadership. He was named Innovator of the Year by the Baltimore Daily Record and received the Wave Maker Award as a Developer from the Urban Land Institute. Posko also received the Associated Black Charities Champion Award for his leadership of Humanim’s work promoting racial and economic equity.

Posko is a former Chair of The Horizon Foundation,  Leadership Maryland , and Maryland Works. He has served on the National Trust for Historic Preservation and City First Bank Tax Credit Advisory Boards in Washington D.C.  In 2007, Posko became a founding board member of Revere Bank, a small community bank near Washington.

Posko is a graduate of the University of Baltimore and received his master’s degree from what is now Loyola University Maryland. He will complete a Ph.D. in Organizational Development in 2020.