Despite the challenges we all continued to face in 2021 – together, with your support – we helped over 3,000 individuals make significant strides along their personal pathways to independence and employment. Here, we share some of the stories that you helped write this past year. 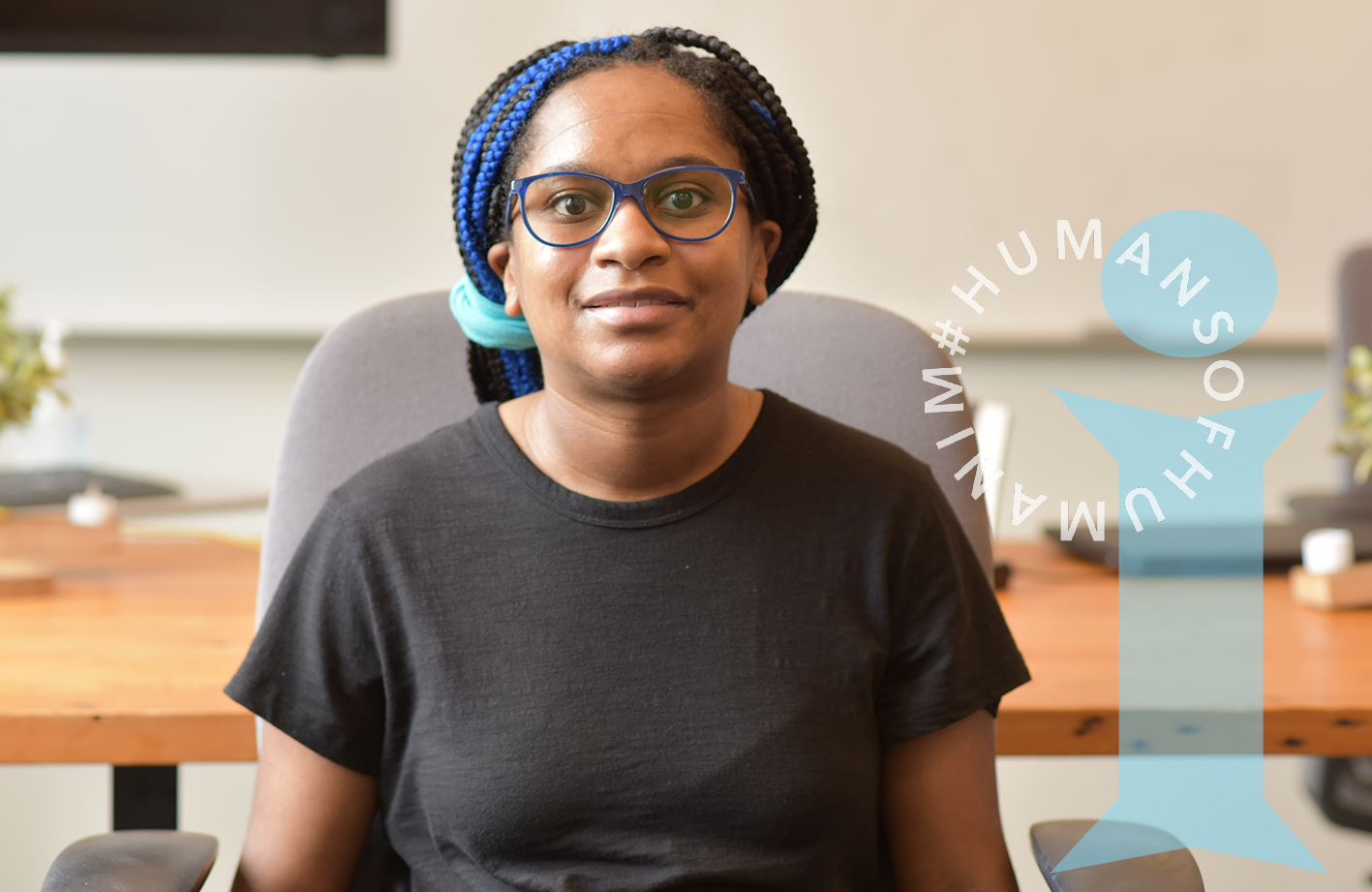 Alexa participated in Humanim’s virtual Start on Success (SOS) program in 2021, after being referred to the program by her school mentor. Alexa had struggled with her verbal communication skills while in school, and improving those skills was one of her goals in the program. Through SOS, Alexa not only learned communication techniques and confidence, but also gained skills to help her conquer her fears in the working world, including interview skills, cultural diversity, and how to dress on the job.

After completing the educational part of the SOS program, Alexa was able to apply the skills she had learned to the working world through her SOS internship.  Due to her interest in the culinary arts, her SOS counselor Dionne thought an internship with Humanim’s culinary social enterprise City Seeds would be a perfect fit. Alexa started her internship in July 2021, and hit the ground running.  “I was excited to have my first job. It’s been nice. I’ve been working hard,” says Alexa.

Alexa’s passion for the culinary arts began before her internship at City Seeds. At the age of 18, Alexa had already started her own culinary business – a bakery service called “Alexa’s Sweet Life.”  Through her business, Alexa bakes cookies, muffins, brownies, and pastries from scratch for her customers which include friends and family, and even takes customer orders off the menu. A social enterpriser in the making, 10% of Alexa’s profits go to charity.  Even with her experience as a culinary entrepreneur, Alexa says she’s learned a lot from her internship at City Seeds. “It’s given me the experience of what it’s like to work in the big food industry.” Her favorite parts of the internship included experimenting with different foods, prepping and making food, and learning how to use an industrial dishwasher.. 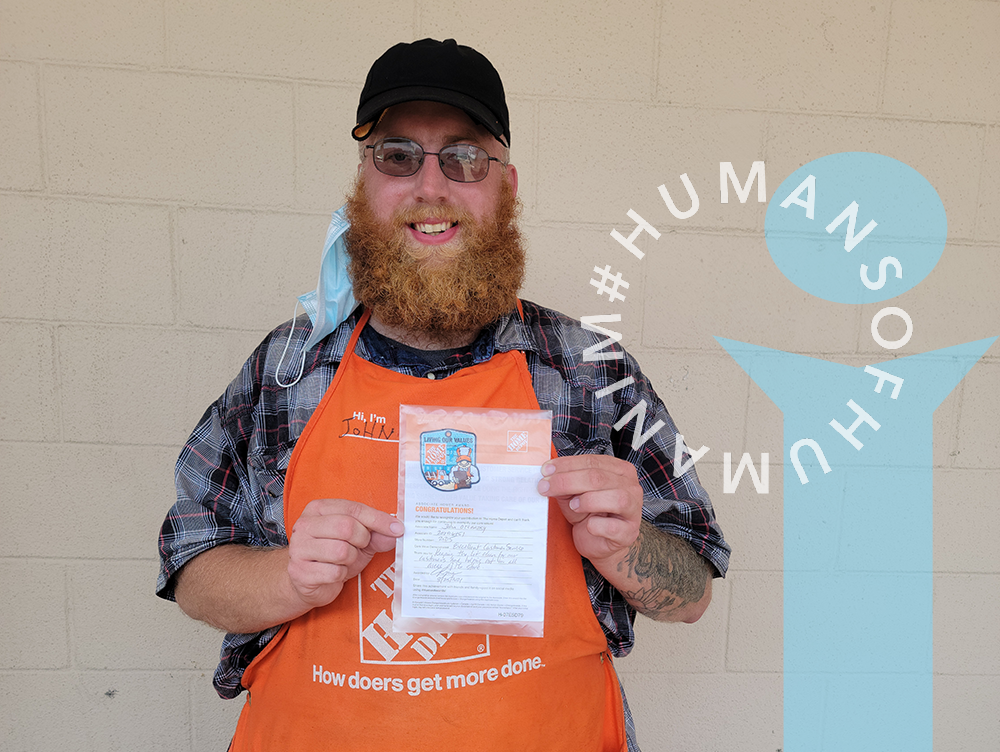 John participates in Humanim’s programming for developmental disabilities, where he works with his Employment Consultant, Stephanie, to develop job skills and advocate for himself on the job. John initially joined the program to gain additional income. After working closely with Stephanie to assess his interests and skills, he found the Lot Associate position at Home Depot to be a great fit; such a great fit, that he soon considered the job to be more than just a job. “When he was hired for the job, he was excited! Though he originally took on the job because of the money, and he now sees himself building a career at Home Depot,” says Stephanie.

John’s career path has encouraged him to build leadership skills by going the extra mile in his job. When he finishes his work, he goes to the inside of the store and asks if anyone needs assistance with anything. His supervisors and management team speak very highly of him, stating he has helped the Lot Associates become more team-oriented, and even spend time together outside of work at least once a month.

“Other team members have been following John by taking the initiative to help in other departments. John has expressed that he loves working at Home Depot and has gone to management and stated that he would love to learn new skills and move up the ladder,” says Stephanie.

As a model Home Depot employee, John has also helped open the opportunity for other individuals at Humanim to have more job placements in the company. About his employment experience, John says: “Because [Humanim] helped me to get this job, one day I’m going to be a manager. I love working here, I love the people that I work with, and I love what I do.” 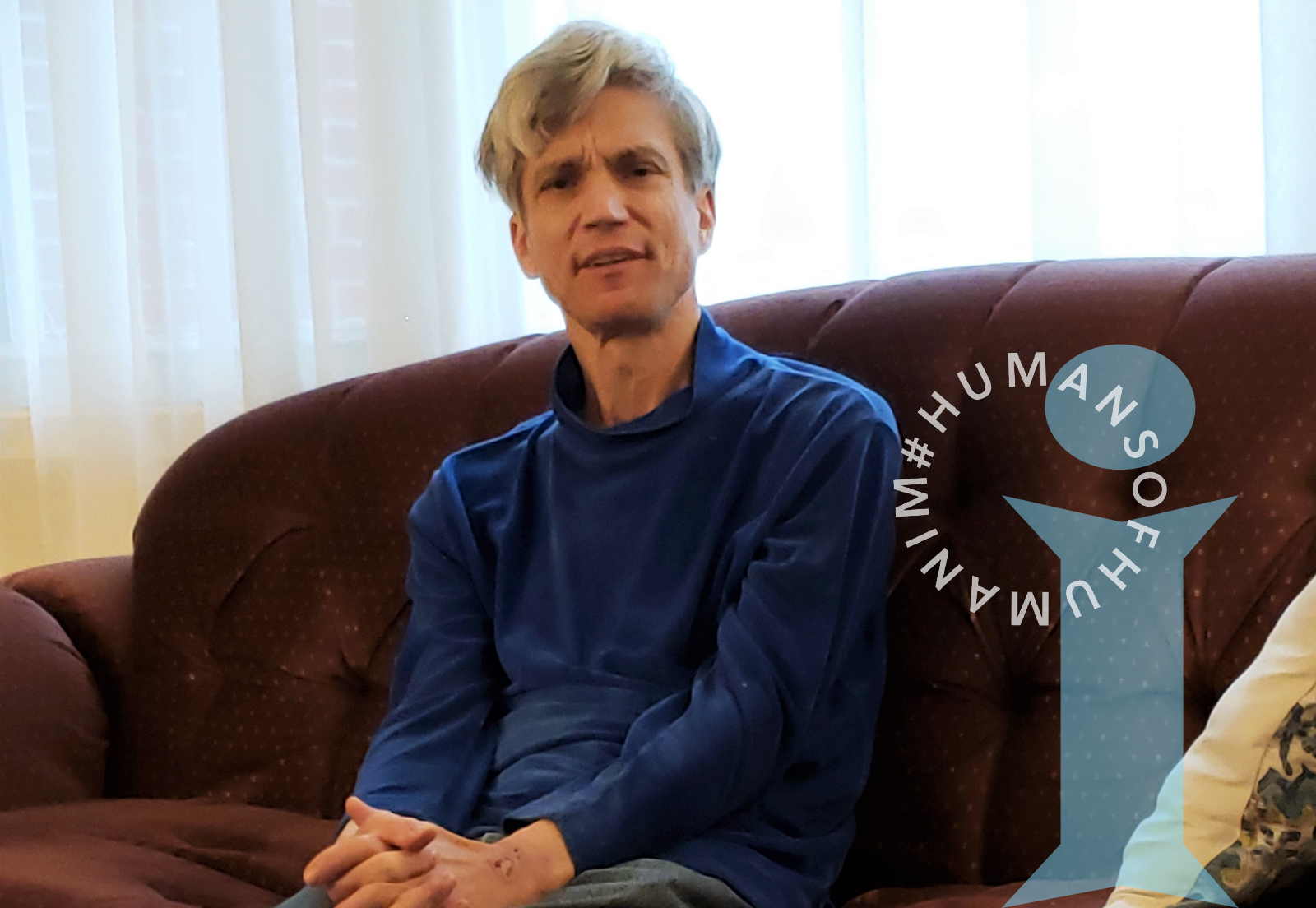 Ron first joined Humanim’s programming in 2013 to receive help in reaching some of his goals, which included improving his math and anger management skills. The difficulties he faced learning math often made him angry and frustrated. Through Humanim’s Psychiatric Rehabilitation Program (PRP), Ron learned how to identify and label behaviors that resulted in anger, and to acknowledge and accept that mistakes happen and are a part of the learning process. Since joining the program, he has made significant strides in both of his goals.

While participating in the PRP, Ron gained access to other peer interest groups as well, allowing him to expand his learning to other passions, including cooking, English, and history. Through his peer interest groups, Ron started to come out of his shell more, improving his ability to read aloud in public settings and interacting socially with peers.  His family attributes his progress to his participation in the program. “The PRP is something that he really enjoys… Ron has been more active throughout the day, and he is visibly participating more in taking care of himself. He has improved at interacting with peers outside of immediate family, and engages more actively in discussions.”

We truly thank you for your partnership in 2021 in making each of these stories possible. And we look forward to working together in the year ahead. Without your partnership, we could not do the work that we do.
Donate Now

Please consider supporting Humanim this coming year by making a donation in 2021. Humanim is a 501(c)(3) nonprofit organization. Your gift this year ensures we will continue to be able to build pathways toward economic equity, opportunity, and independence for people like Alexa, John, and Ron. 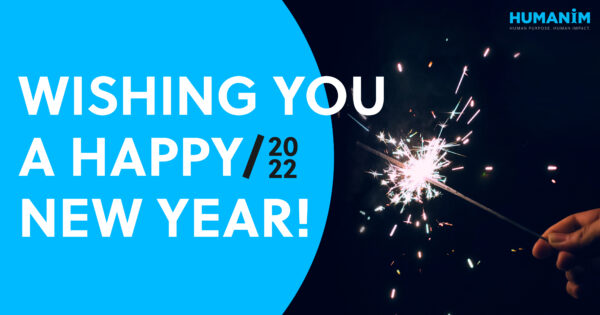 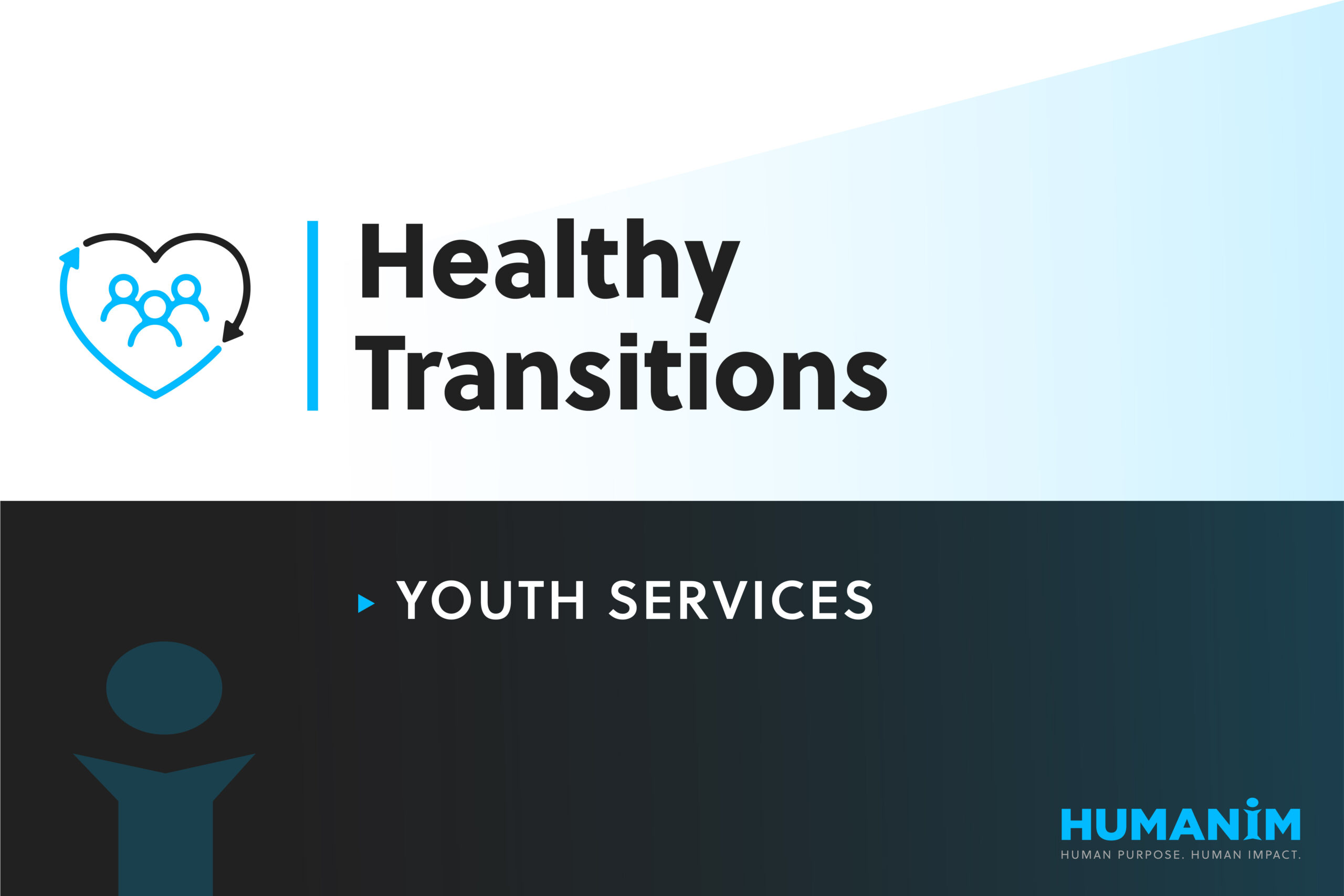 END_OF_DOCUMENT_TOKEN_TO_BE_REPLACED

The Infinity Center for Behavior Services celebrated its grand opening with family, friends, and members of the communities in Carroll and Harford Counties.