Baltimore announced its latest step in trying to improve the impression the city leaves on travelers coming into and departing town on Amtrak or MARC trains.

On Monday, Mayor Stephanie Rawlings-Blake, city officials and community members celebrated the start of “deconstruction” of properties on the east side of the 2000 block of East Biddle Street. The 15 homes represent just some of the blight along passenger rail tracks in the city the mayor wants to address via her Vacants to Value and Green Tracks initiatives.
“It’s another milestone as we continue to move this city forward, neighborhood by neighborhood,” Rawlings-Blake said.

Once the deconstruction process, which is expected to take about four weeks, is completed the neglected and vacant row of homes will be replaced with green space.

The properties are being deconstructed by the nonprofit Humanim Inc., which currently employees 25 people to pull down houses through its contract with the city. Deconstructing vacant city properties is often preferred because it creates jobs for city residents and is consider a more environmentally friendly way to deal with blight.
Deconstruction allows Humanim, which has been providing services to the city for a year-and-a-half, to salvage valuable elements of the property and sell them. Those elements include joists, decking, flooring and bricks. Jeff Carroll, vice president of Humanim’s DETAILS division, said the firm has shipped roughly 300,000 bricks and about 100,000 board-feet of lumber from the nearly 80 deconstructions they’ve performed for the city.
The city also announced earlier in the day it and Civic Works had been awarded a $300,000 grant from Wells Fargo and the U.S. Conference of Mayor’s Community Win program to implement the Green Tracks initiative that Rawlings-Blake announced last year.

For years residents and passengers alike have said the views from the trains provide a poor impression of the city. Those feelings were highlighted earlier this year when Sen. Rand Paul, a Republican presidential candidate, told conservative talk show host Laura Ingraham, following April’s riots, that he came through Baltimore on the train and was “glad the train didn’t stop.”
People who live and work in the community are painfully aware of that perception and have been working to change that image. Rev. H. Walden Wilson, pastor at nearby Israel Baptist Church of Baltimore, said he’s been working for years to get the city to address the graffiti-strewn vacant houses that scared some parishioners away from the church’s building, which represents an $11 million investment in the Broadway East community.
“For 12 long years we have demonstrated the patience of Job,” Wilson said.
But that patience may be finally paying off for East Baltimore stakeholders. Projects, such as the Food Hub that transformed an old pumping station, and the A. Hoen & Co. Lithography Plant, just down the street from the demolition, will be transformed into a mixed-use development. There will be a brewery and cafe as well as office space for nonprofits and apartments aimed at attracting health care workers.

The Infinity Center for Behavior Services celebrated its grand opening with family, friends, and members of the communities in Carroll and Harford Counties.

END_OF_DOCUMENT_TOKEN_TO_BE_REPLACED 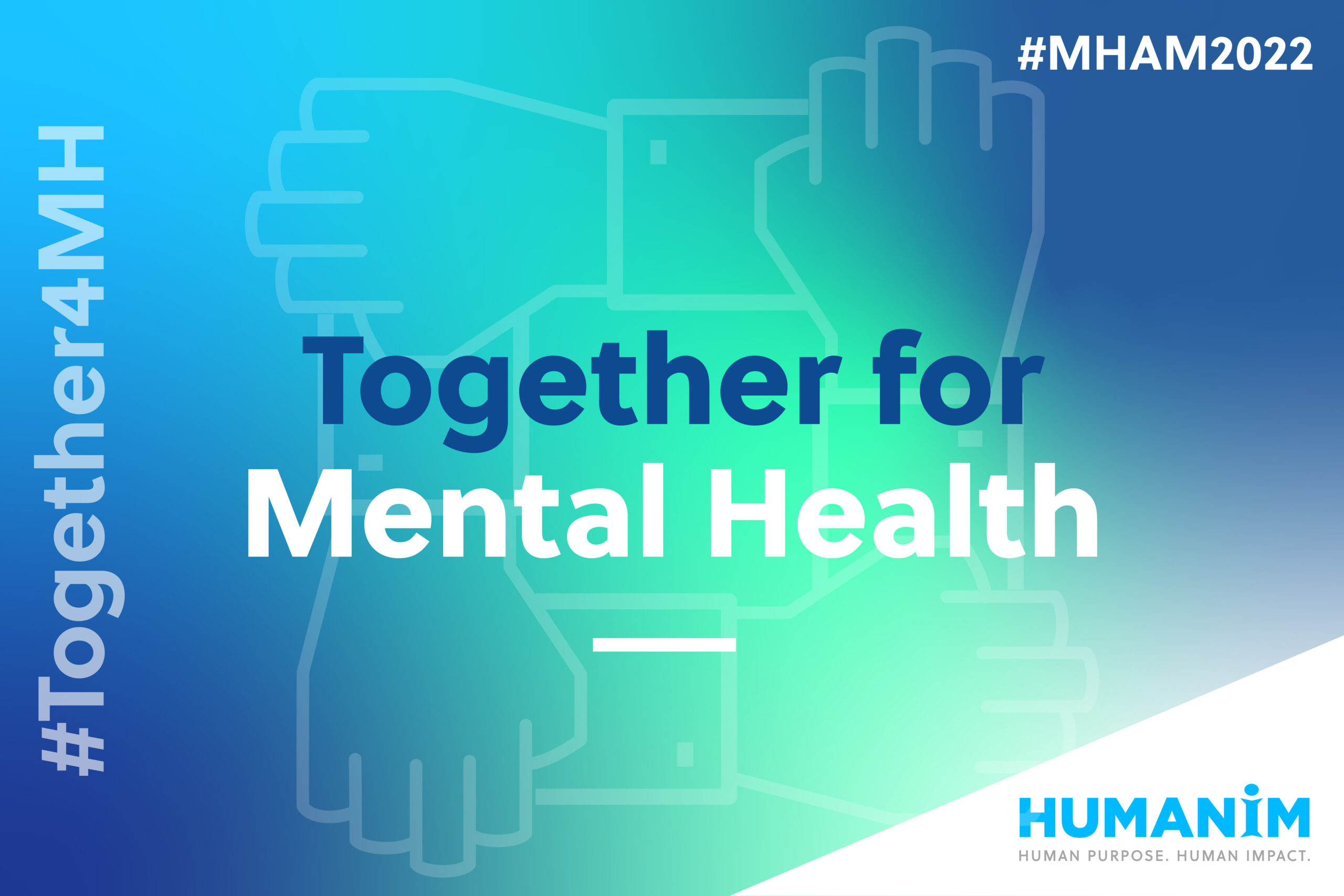 May is Mental Health Month! Follow along on social media or our blog as we share stories to recognize the month.